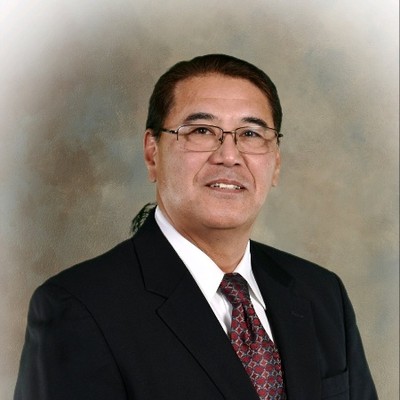 Jerry Pardilla is the director of the Office of Environmental Resource Management, United South and Eastern Tribes. He has served in tribal nonprofits for many years, including the National Tribal Environmental Council and Alaska Inter-Tribal Council, advocating for tribal nations to regain control and management of their natural resources. Jerry has extensive experience with tribal governments, inter-tribal organizations, federal agencies, and multi-stakeholder engagements. Jerry is a former tribal leader and has served the Penobscot Nation as a council member, lt. governor, and governor and CEO. He is also a traditional singer and gourd dancer. Jerry is a veteran and served as a commissioned officer and rated aviator in the Maine Army National Guard.