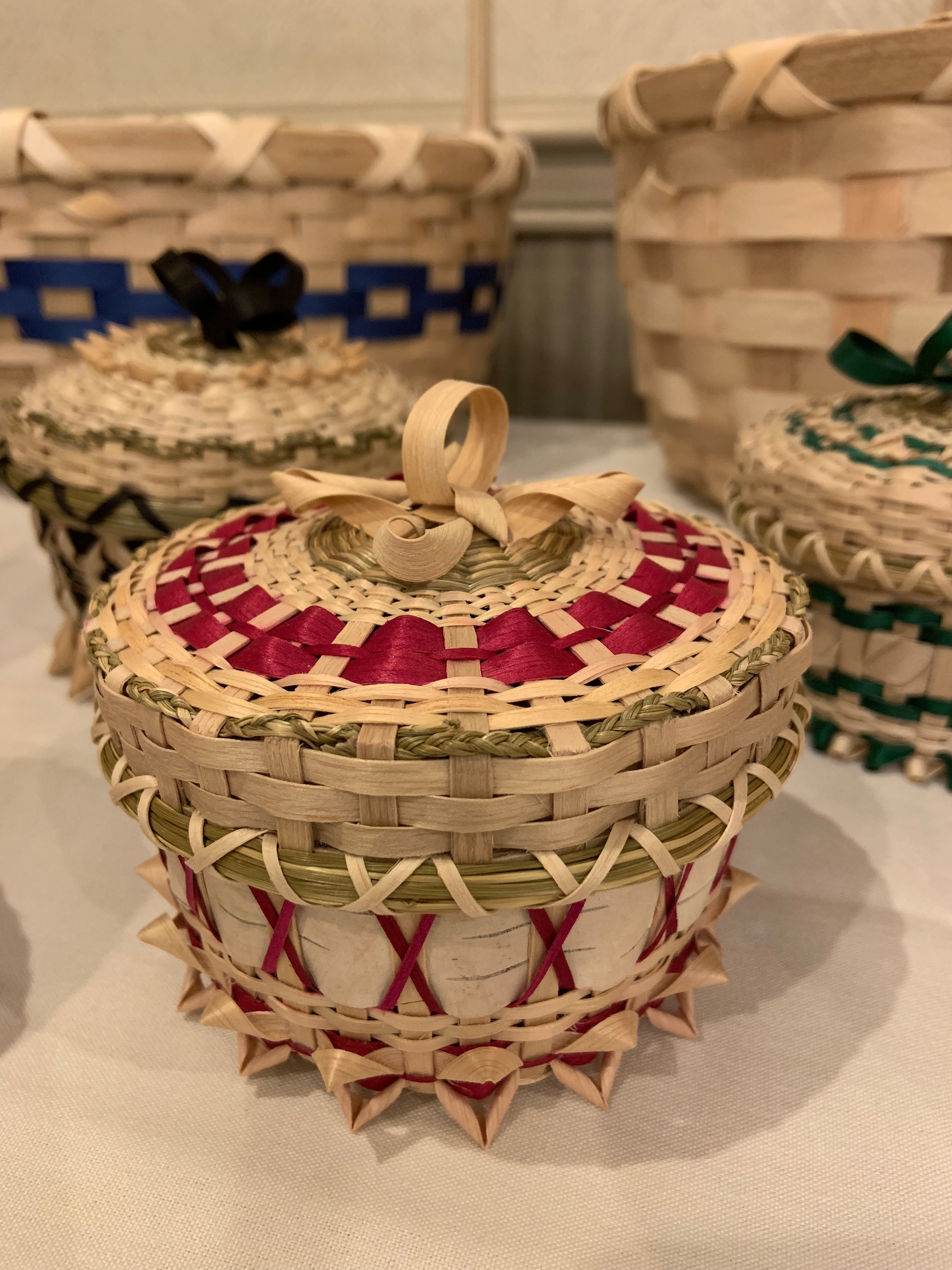 NE CASC researcher from the University of Vermont, Tony D’Amato, led a two-day colloquium of partners involved in the Black Ash Consortium and other related activities. The workshop, titled “Towards Preservation of a Cultural Keystone Species: Assessing the Future of Black Ash Following Emerald Ash Borer Invasion,” took place on May 7 and 8, 2019 in Burlington, Vermont, and aimed to foster introductions and build networking and relationships between tribal, university, and federal partners.

The colloquium brought together experts from across the range of black ash (Lake States to New England) to examine strategies for sustaining these ecosystems and their significant cultural values in the face of emerald ash borer (EAB) invasion. The emerald ash borer, now found in 35 states and 5 Canadian provinces, was discovered in Vermont in 2018. Ash trees comprise approximately 5% of Vermont forests and are a common and important urban tree. EAB threatens white ash, green ash, and black ash.

Hosted by the University of Vermont Rubenstein School of Environment and Natural Resources in collaboration with the US Forest Service, USDA Animal and Plant Health Inspection Service, and Northeast Climate Adaptation Science Center, the event highlights the significance of black ash trees to the cultures and livelihoods of Native American and First Nation Tribes. Tribal members have historically produced baskets from the wood of black ash and passed this tradition from generation to generation.

“Emerald ash borer poses a significant threat to the ecology and value of forests in northeastern North America, yet an often understated impact is the loss of a central species, black ash, to the cultural heritage and traditional lifeways of Native American and First Nation peoples,” said Tony D’Amato, event co-organizer and professor of forestry at the University of Vermont. “This workshop celebrates the cultural role of black ash and explore adaptation strategies for sustaining these ecosystems and traditions into the future.”

Attendees networked, learned, and deliberated on the preservation of black ash with sessions on the current status and management of EAB, ecology of black ash, the cultural role of the tree species, and current preservation efforts. The gathering culminated with tours of EAB-infested sites in Vermont and field demonstrations of EAB survey trapping options and control methods, including experimental release of biocontrol insects.

Additional participants include researchers from University of Maine, Ohio State University, and Michigan State University and personnel from Vermont Agency of Agriculture, Food and Markets; Vermont Department of Forests, Parks and Recreation; and USDA Agricultural Research Service. Members of the Aroostock Band of Micmacs of Maine, the Maine Indian Basketmakers Alliance, Grand Traverse Band of Ottawa and Chippewa Indians from Michigan, and Saint Regis Mohawk Tribe from New York will contribute to the colloquium. (Adapted from: Experts Gather to Assess Future of Black Ash Forests, UVM, 2019)