New Publication: Its About Time 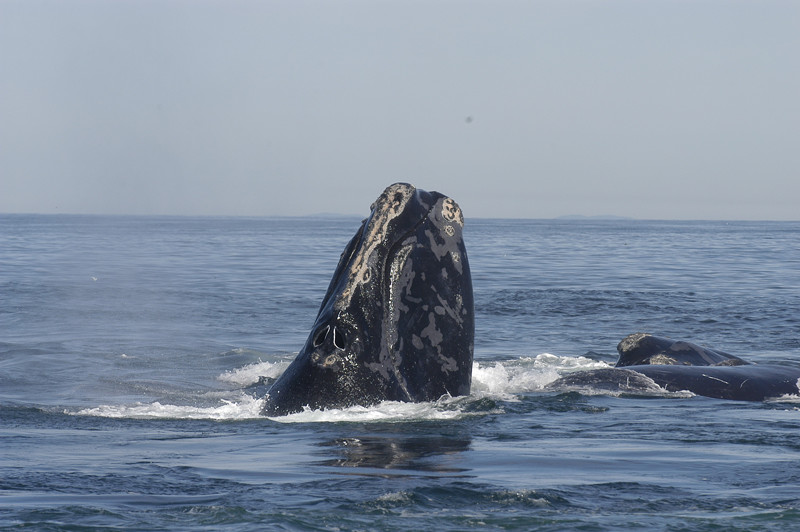 NE CASC Science Coordinator Michelle Staudinger was recently featured for her new publication It’s about time: A synthesis of changing phenology in the Gulf of Maine ecosystem by the NE CASC host institution University of Massachusetts Amherst. Part of the NE CASC project Ecological and management implications of climate change induced shifts in phenology of coastal fish and wildlife species in the NE CASC region, the publication features the collective work of Staudinger, her colleague Adrian Jordaan, graduate student Keenan Yakola, and 23 other co-authors from 17 organizations, synthesizes presentations from the 2015 annual meeting of the Regional Association for Research on the Gulf of Maine plus expert input from a 2016 workshop at the Gulf of Maine Research Institute and a includes a comprehensive literature review.

AMHERST, Mass. – Many researchers and amateur naturalists keep track of dates for the first robin of spring, the first peepers or ice-out on ponds, and such records can offer decades of data on the timing of plant and animal life cycle events known as phenology.

While such observations are common in terrestrial systems, a new report by first author Michelle Staudinger and others at the University of Massachusetts Amherst shows there is limited understanding of similar events in the oceans. They urge more researchers to increase observations and use more phenological datasets to understand how marine species are responding to climate change through phenological shifts in the Gulf of Maine and other coastal regions.

The report, by Staudinger, her colleague Adrian Jordaan, graduate student Keenan Yakola, and 23 other co-authors from 17 organizations, appears in the journal Fisheries Oceanography. It synthesizes presentations from the 2015 annual meeting of the Regional Association for Research on the Gulf of Maine plus expert input from a 2016 workshop at the Gulf of Maine Research Institute and a includes a comprehensive literature review.

Staudinger says, “We’re trying to increase awareness of the importance of understanding phenological shifts, the usefulness of existing data, and the possibility of applying them to marine ecosystems. There are a lot of really great resources out there. They may not have been collected with phenology in mind, and may need to be reworked to achieve desired goals, but it’s doable. We also need to continue to invest, and in some cases, expand regional monitoring programs to better capture shifts in phenology and other responses to climate change in the Gulf of Maine.”

Yakola points out, “The Gulf of Maine is a hotspot of warming. Warming is occurring in all seasons but is fastest in the summer when many fish and animals use it as a seasonal destination for critical life events. Seabirds, for example, are believed to be at high risk for mismatches with their prey during the nesting season when they must hunt in waters close to the islands where they raise their young. However, we only found one example of an actual documented shift in seabird phenology in Atlantic puffins, and it was restricted to a single colony out of many potential locations in the Gulf of Maine.”

Jordaan adds, “There are many concerns and anecdotes on how marine fish and animal species are shifting their timing, but we aren’t seeing overwhelming evidence. We believe this is due to the difficulty in observing fish and animals in the marine environment – it’s easy to say something was here, but much harder to say when it arrived or left the area when these events happen under water.”