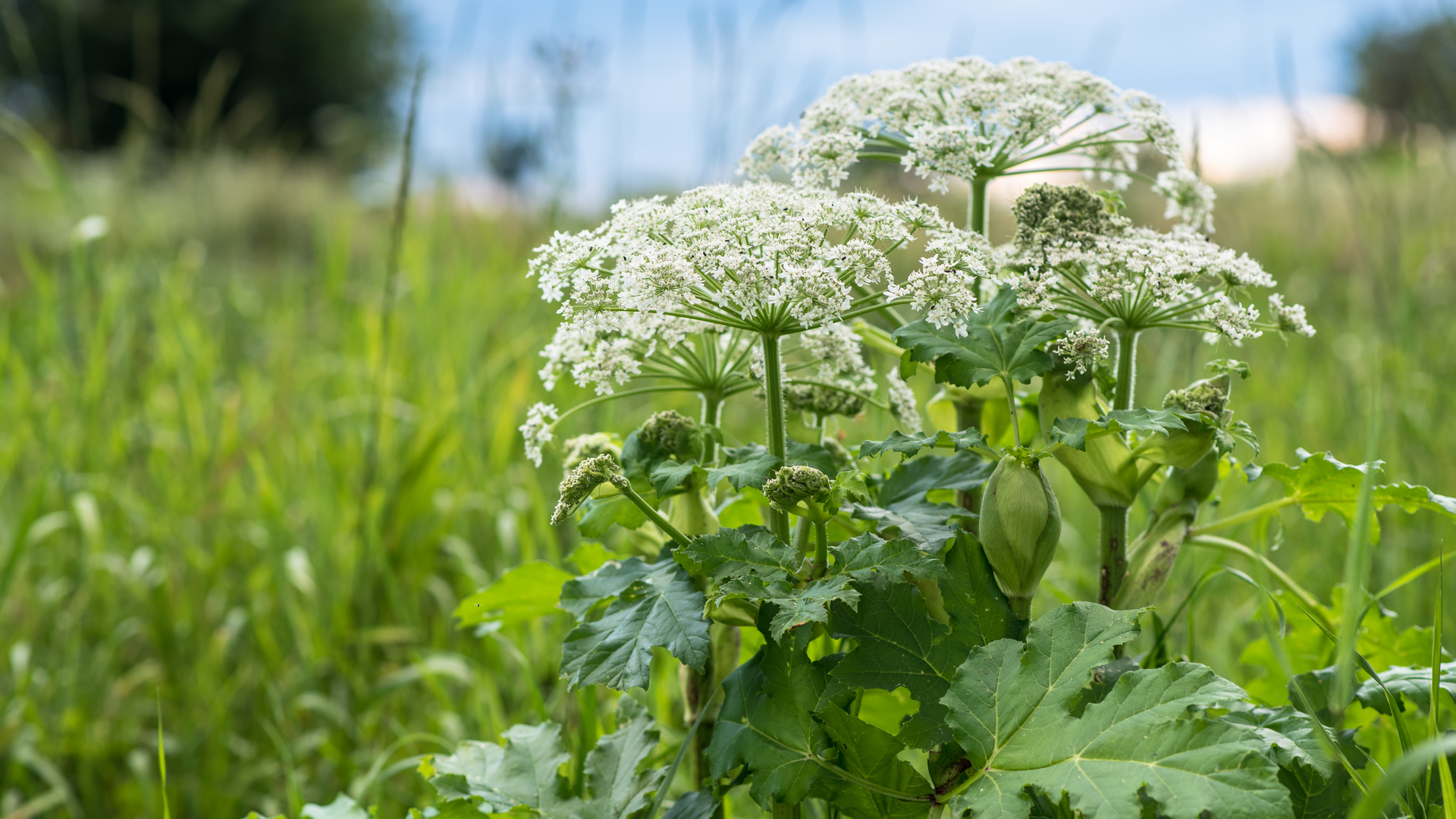 In an article recently published in the Proceedings of the National Academy of Sciences, a team of NE CASC investigators finds that the ecological effect of invasive species alone is comparable to the combined effects of invasives plus warming temperatures, drought or nitrogen deposition. This finding suggests that a critical preparation for climate change is to manage invasive species at the local level.

Climate change, invasive species, drought, and an altered nitrogen cycle (drvien by the use of synthetic fertilizers) loom as some of the most significant threats to our planet's ecological health. Scientists have often assumed that climate change would consistently amplify the negative effects of invasives. Until now, however, there were no studies testing the validity of this assumption.

“The good news,” says Bethany Bradley, NE CASC university codirector and the paper’s senior author, “is that the bad news isn’t quite as bad as we thought.”

To reach this conclusion, the team, led by Bianca Lopez, who conducted the research while an NE CASC postdoctoral fellow, and Jenica Allen, professor of environmental conservation at UMass Amherst, conducted a meta-analysis of 95 previously published studies. From this earlier work, the researchers found 458 cases that reported on the ecological effects of invasive species combined with drought, nitrogen or global warming.

“What we found surprised us,” says Lopez. “There were a number of cases where the interactions made everything worse at the local scale, which is what we expected to see, but only about 25% of the time. The majority of the time, invasions and environmental change together didn’t make each other worse. Instead, the combined effects weren’t all that much more than the impact of invasive species alone.”

“What is so important about our findings,” says Allen, “is that they highlight the critical importance of managing invasive species at the local scale.” And the local scale is precisely the scale at which effective and swift action is most likely to happen.

In fact, as Allen points out, it already is. “Organizations like the Northeast Regional Invasive Species and Climate Change (RISCC) Network, which is a consortium of scientists and natural resource managers dedicated to sharing information about and best practices for dealing with invasives, are already implementing a whole range of strategies at the local scale.” And because confronting invasive species is comparatively cost-effective and doesn’t require future technological innovation, real progress can be made right now, especially by preventing the spread of invasive plants before they take over.

“Our work shows that dealing with invasive species now will make our ecosystems more climate resilient,” says Bradley, who cofounded the RISCC Network in 2016.

A version of this article, written by Daegan Miller, originally appeared on the UMass Amherst website.